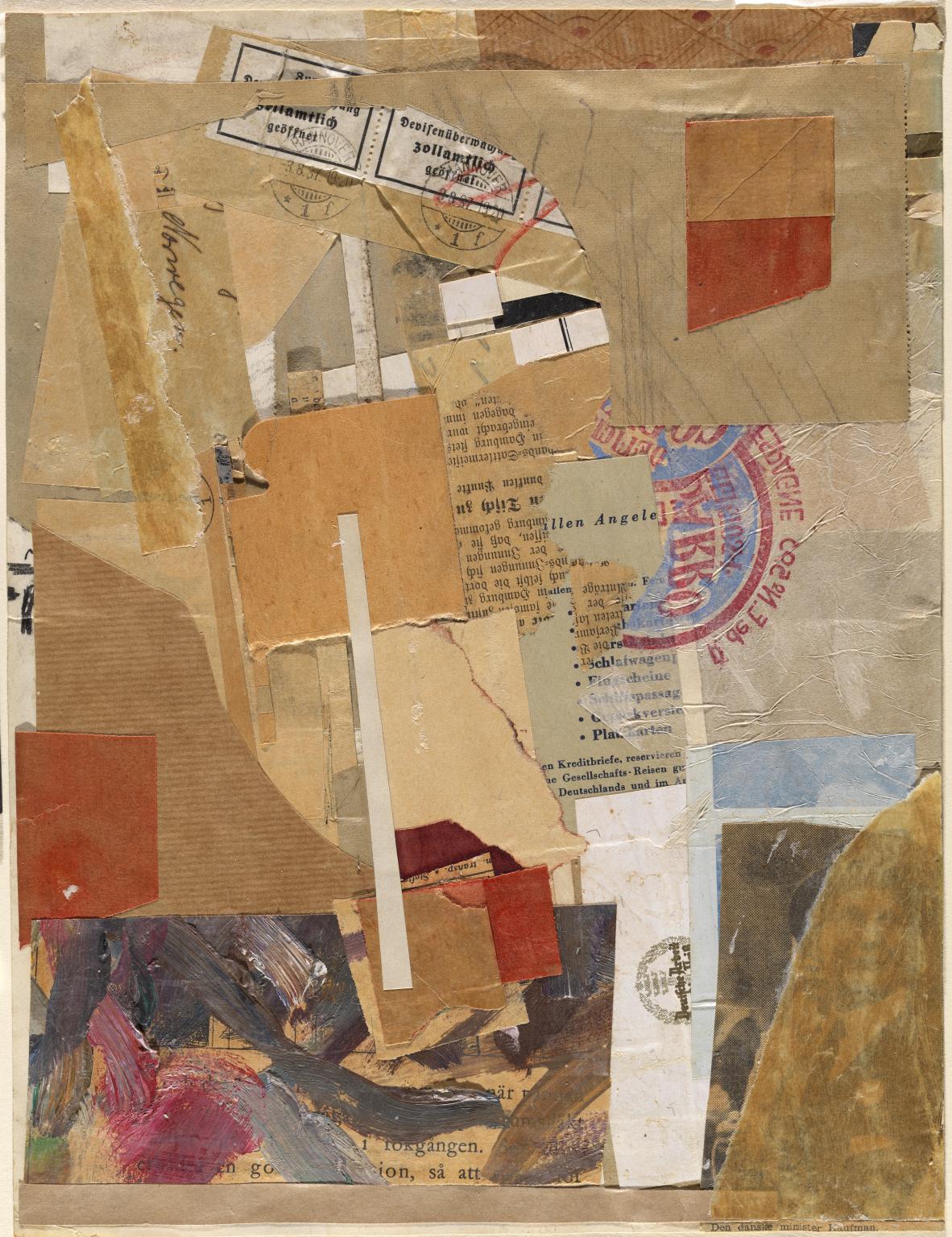 In the last year and a half, we have all been reminded that transnationality is not synonymous with travel. The way people and ideas extend beyond national boundaries is about far more than getting on a train, a ship, or a plane (take note, those who flew by private jet to COP26). Zoom talks, virtual art exhibitions, blogs and vlogs let us see, hear, and read things from across the globe with more ease than ever.

Global modernist production is a testament to the broad ways in which art, literature, and culture reach and develop across borders, something to which the current ‘transnational turn’ in modernist studies pays attention: from the general – re-framing tropes of exile – to the specific – spotlighting of regional movements such as new sensationism (Japan), the May Fourth Movement (China) or post-renaissance literature originating in India. As we write this, the OSL Workshop: Women and Transnational Modernisms is drawing researchers online, across national boundaries, to ‘assess where women fit into the redrawing of the geographical borderlines of Modernist Studies’. Recognizing that modernism itself heeded global concerns alongside the globality of the academy which continues to grow up around it ensures that new perspectives empower our conversations about where (and if) to locate modernism.

Offering a cross-section of international modernisms, this month’s issue of the Modernist Review traverses and negotiates historical, disciplinary and geographical boundaries of the transnational. Alan Ali Saeed’s interview with Steven Barfield also straddles the boundary of two TMR issues. The first part of this compelling and thoughtful conversation is included here and introduces us to the reception of a canonical text of British modernism, Mrs Dalloway, in Iraqi Kurdistan. Barfield’s years spent in Iraqi Kurdistan teaching this novel prompts, among others, questions of intellectual and emotional engagement with modernist text and thought, particularly in a classroom where the costs of war are intimately understood. The conclusion of this interview will be available to read in next month’s issue.

In Aisik Maiti’s article on metaphorical spaces in modernist writings of Calcutta, we are met with a confluence of the transnational: ‘Naturally, new horizons have opened since Tagore’s time; in the 1920s we were all reading the Russians and the Scandinavians; Ibsen and Dostoyevsky and Tchekov … Baudelaire and the Symbolists, Pound and Eliot and Yeats, are widely appreciated.’ The exploration of space in his article is lensed through the poetry of Jibanananda Das and Buddhadeva Bose, two important figures in Bengali modernist literature.

From poetry to prose, Jinan Ashraf’s article, ‘Joycean Legacies in Indian Modernism’ examines Joyce’s impact on Mulk Raj Anand and how the two writers crafted an anti-imperialist subaltern modernism, as well as tracing Joyce’s ‘legacy on the forgotten and silenced makers of Indian modernisms: late colonial women writers writing from the fringes as they negotiate and push back against the gendered authorities of the modern novel.’

Zoe Rucker’s article, ‘T.S. Eliot, the Little Review, and Transnational Print Culture‘ looks at how T.S. Eliot used his French-language poetry and his essay on Nathaniel Hawthorne, both published in the Little Review, the magazine edited by Ezra Pound, to ‘negotiate his own transnationalism while also craftily promoting the writing he and other expatriate writers associated with the Little Review were producing’.

Staying with Ezra Pound, Alec March’s Ezra Pound’s Washington Cantos and the Struggle for Light, reviewed here by Dmitri Akers, negotiates some of the thornier portions of Pound’s long and unfinished poem and proposes a new way of reading ‘two obscure, later parts: Rock-Drill (1956) and Thrones (1959)’ — Marsh dubs these two parts ‘the Washington Cantos’. Akers writes that ‘Marsh has endeavoured to lay bare how integral Pound’s politics, however noxious, are to his poetry’.

In her review of Transatlantic Modernism and the US Lecture Tour, Francesca Mancino writes about the lecturing circuits that Oscar Wilde, W. B. Yeats, Rabindranath Tagore, Gertrude Stein, and W. H. Auden all crossed the Atlantic to undertake, and about the differing ways in which these authors became ‘celebrity lecturers’. Volpicelli labels ‘Tagore as guru, Stein as documentarian, and Auden as correspondent.’ All these writers might have constructed different lecturing personalities, but we’d give anything to be a fly on any of their walls.

As we near the end of the year, the cycle of abstracts has come around and we once again look forward to seeing many of you at New Work in Modernist Studies. This gem of a conference, for the second year in a row, will be a transnational affair. Graduate student speakers will be joining us on Zoom from across the world again, and we especially can’t wait to welcome those who will be giving papers at unorthodox times of the day (midnight in Australia, anyone?). Dedicated to transnationality and all the ways that it enriches our current experience, the literature we read, and the art we engage with, we hope that you enjoy this issue.