Affective Materialities opens with an invitation for its contributors. Kara Watts and Molly Volanth Hall describe how the body in modernist literature has been claimed differently within recent critical theory by ecocriticism and affect theory. Their invitation is to consider the modernist body as it appears at the intersection of these two schools of thought. In other words, the collection asks how we might consider the body in its material relation to ecologies and as a subject experiencing affect.  END_OF_DOCUMENT_TOKEN_TO_BE_REPLACED 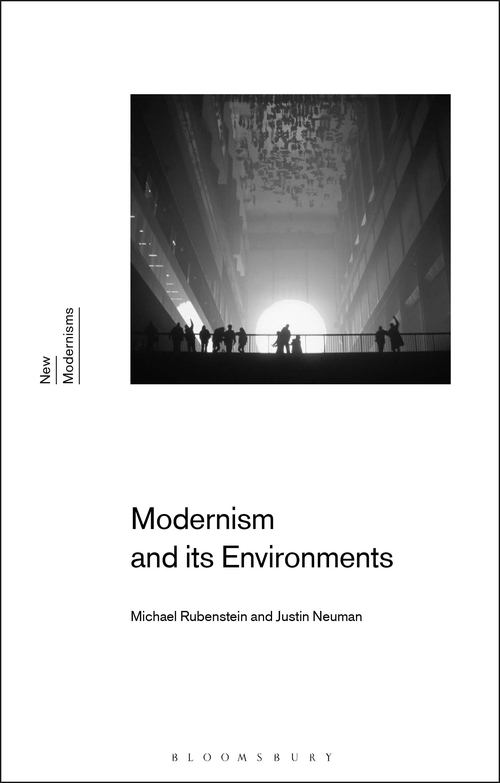 Jack Dice, The University of Kent

Within cultural criticism, modernism has in the past been thought of as an artistic movement with a singular and concretely defined set of principles that were either indifferent to, or in some cases deliberately adverse to, an environmentalist conception of nature.[1] From Ezra Pound’s 1934 assertion to ‘Make it new!’ to the machine-cult of the Futurists, modernists were chronicling and at times championing the industrial revolution, urban expansion, and generally what we now think of as the early stages of the climate emergency. However, since the rise of New Modernist Studies and the foundation of the Modernist Studies Association (MSA) in 1998, modernism’s boundaries have been expanded beyond any singular vision and now include more than just the ‘high modernist’ thinkers. Thus the idea of an exclusively ecocidal modernism has become outdated. New modernism’s broader definition of modernism coincided with the arrival of environmentalist cultural criticism, or ecocriticism, in 1992 with the foundation of the American Society for the Study of Literature and Environment (ASLE). By exploring the connection between these two watershed moments in cultural criticism, Rubenstein and Neuman’s Modernism and Its Environments contributes to a growing movement that seeks to explicitly read these two disciplines into each other, exposing how the traditional view that the two are incompatible could not be further from the truth.

END_OF_DOCUMENT_TOKEN_TO_BE_REPLACED 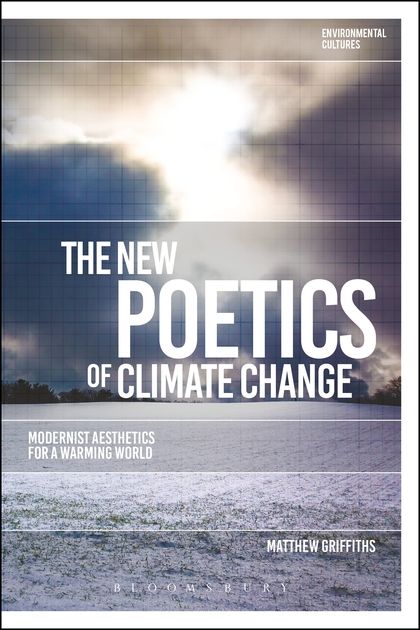 Imagine a version of William Wordsworth’s ‘The Solitary Reaper’ in which the air is ablaze, like an Australian sky, with bushfire light. The singer is stooped over to reap, but there is no crop: she is ghostwalking through an old routine. She sounds like a bird – a nightingale or cuckoo – but has never heard birdsong. She seems to be mourning something, but she could be mourning everything. The pastoral mode has always been characterised by pre-emptive elegy, as if the natural phenomena it described were better understood in their absence. But there is something viscerally different about a pastoral poem that spells out the environmental crisis it fears. Once, when Alice Oswald read out ‘Dunt: A Poem for a Dried-up River’, ‘someone had an asthma attack because she forgot to breathe’.

END_OF_DOCUMENT_TOKEN_TO_BE_REPLACED

The Modernist Review is very much aware that the ice caps are melting. We’ve all seen the bright, all-encompassing orange hue on the latest pictures from Australia. People are dying, homes are being destroyed, ecosystems are burning and collapsing. The nymphs are departed or departing; we are in the midst of a mass extinction and a climate crisis.