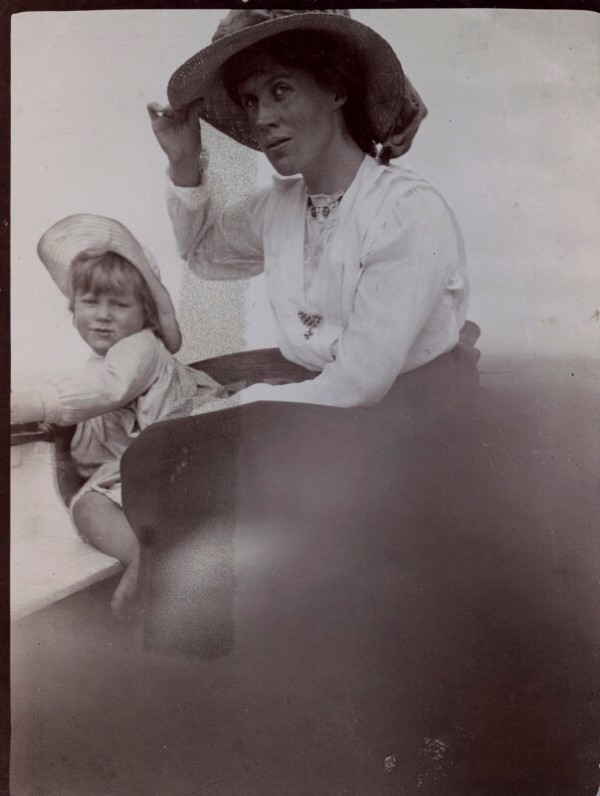 Debates concerning the nature of form and representation are a particular point of focus for scholars of the Bloomsbury Group. Despite the increasing body of research that highlights the complex theories developed by its members,[1] the dominant notion of ‘Bloomsbury aesthetics’ is a theory of art committed to the intrinsic values of pure form rather than representation. This definition is largely based on the early work of Roger Fry, which, as Simon Watney suggests, was ‘founded upon the belief [… that] art is constantly restoring itself to a state of Edenic “purity”, which is to be identified by a concern with particular internal formal values.’[2] While Watney’s definition summarises the ideas outlined in Fry’s ‘An Essay in Aesthetics’ (1909), in his later work, Transformations (1926), Fry attempts to resolve the conflict between pure form and representation by finding a balance between ‘the psychological and plastic aspects of a picture.’[3] Yet Fry continues to take note of a division between the ‘aesthetic experience’ of art and that of ‘ordinary life’ because of the distinct ‘mental disposition’ required to negotiate them. He writes, ‘it is not impossible to draw a fairly sharp dividing line between our mental disposition in the case of esthetic [sic.] responses and that of the responses of ordinary life’.[4] Here, Fry suggests that the distinction between form and representation is a result of the latter’s evocation of everyday experiences, which leads to a response to visual art based on ‘ordinary’ human interests. Although in Transformations Fry attempts to find harmony between these two aspects of painting, the predominant art historical emphasis upon ‘pure’ or ‘significant form’ has obscured the complexity of Bloomsbury discussions about the representative elements of a work of art.[5] It has also contributed to a critical oversight of the alternative formalist theories developed by the women of Bloomsbury.