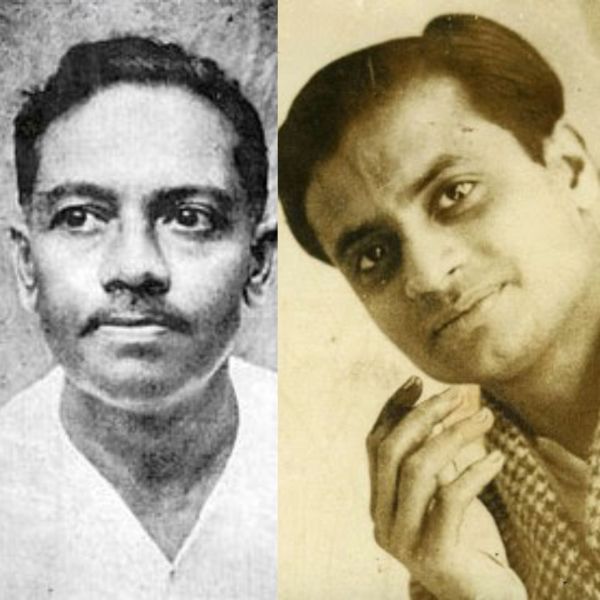 Twentieth century modernist writing in Calcutta was textured, layered and nuanced, reflecting the multifaceted dimensions of the modernist movement. Characterised by a stark departure from the rhetorical and ornate poetry which dominated the realm of nineteenth century letters, this body of work featured voices which remained submerged within the solitude of the city. Not only was the experimentation radical, but it also embodied a critique – sociological, discursive and cultural. Prominent writers and poets such as Jatindranath Sengupta, Mohitlal Majumdar, Amiya Chakrabarti, Samar Sen, Sudhindranath Datta, Premedra Mitra and Bishnu Dey were radically experimenting and transforming the discourse of writing. This  article will re-assess how the city and urban consciousness played a crucial role in the formation of the modernist ‘canon’ in Bengali literature, with reference to the works of Jibanananda Das and Buddhadeva Bose.

Set amidst the backdrop of World War I, Mulk Raj Anand’s Across the Black Waters (1939)  highlights the anxiety of Indian soldiers who arrive in Marseilles after having risked the dreaded ‘kala pani’, which are black waters, rumoured to bring bad luck upon anyone who dares to cross them. A series of salty gastrocentric metaphors and imageries abound in the text to pronounce brimming tensions, and ideas of servitude between the soldiers and the Sarkar, their (English) master.