When considering the development of the modernist form, Freudianism represents perhaps the most significant trajectory toward modernity. While Freud’s work is predominantly characterised by scientific rationality, similar sentiments were embraced by the great modern poets, most notably, T. S. Eliot, whose reference to the ‘dissociation of sensibility’ characterised the potential to separate thought from feeling.[1] As Freud found prominence in the late nineteenth century, largely as a result of his Studies on Hysteria published in 1895, it was the subject of these psychoanalyses, Bertha Pappenheim, who inspired the tropes most widely recognised as authentically modernist: self-fragmentation, irrationality, subjectivity, and the formative role of sexuality in developing one’s persona. 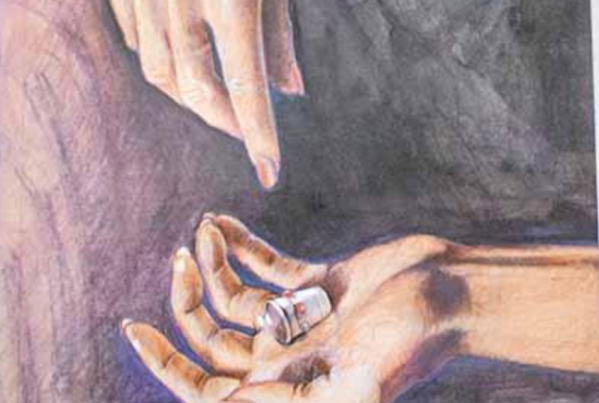 D.H. Lawrence’s ‘The Thimble’ and Katherine Mansfield’s ‘Two Tuppenny Ones, Please’, both first published in 1917 in The Seven Arts and New Age respectively, explore the effects of war on civilian life. ‘The Thimble’ presents a woman’s experience of waiting for the return of her wounded husband, Mr Hepburn, from the front, while ‘Two Tuppeny Ones, Please’ is a dramatic dialogue between a ‘Lady’ and her ‘Friend’ during a shared bus-ride. The presence of the war in the civilian setting infiltrates the characters’ dialogue in both stories, and ultimately reveals the failure of language to encapsulate the reality of war trauma. By interrogating language in such a way, Lawrence and Mansfield explore  civilians’ and soldiers’ desires to breach the gulf dividing them, yet the very process of trying to express the trauma of the war through language is rather more unsettling than comforting.

END_OF_DOCUMENT_TOKEN_TO_BE_REPLACED 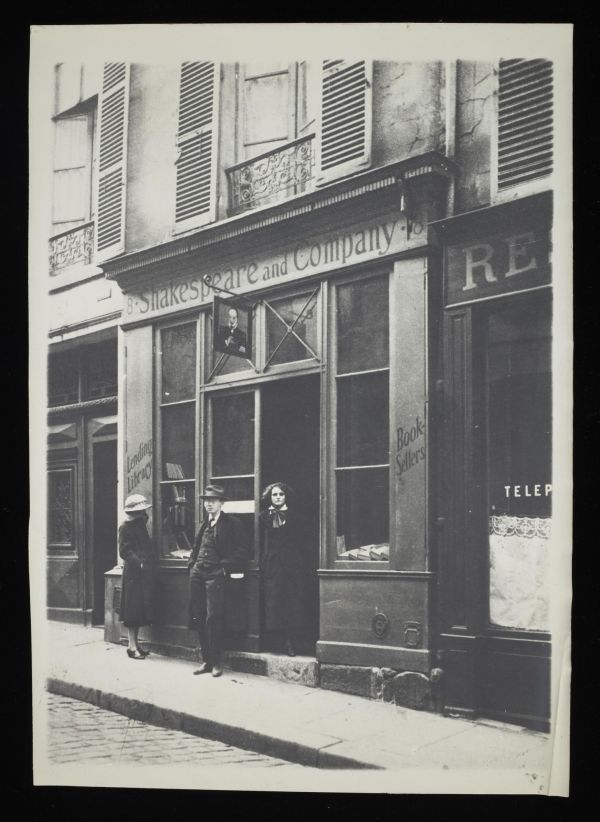 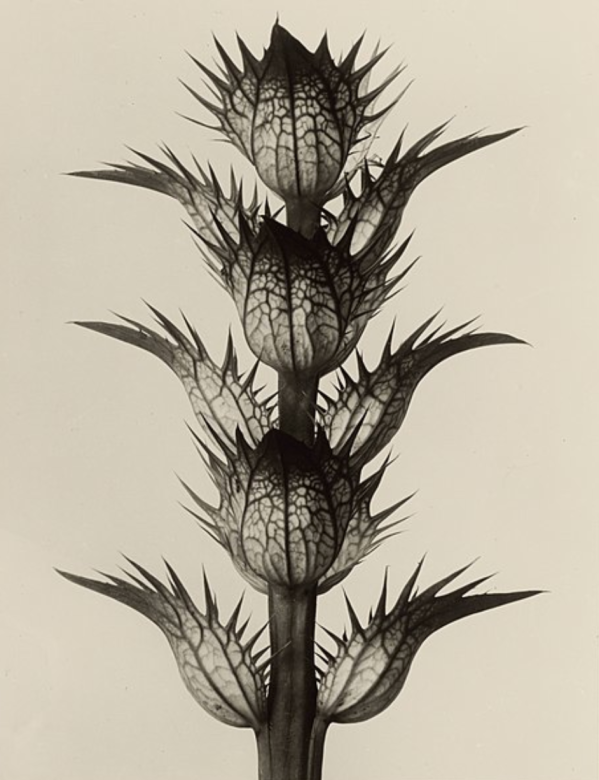 In an early autobiographical vignette, ‘In the Botanical Gardens’ (1907), the short story writer Katherine Mansfield has a transformative experience. She writes:

suddenly it disappears—all the pretty, carefully-tended surface of gravel and sward and blossom, and there is bush, silent and splendid. […] And everywhere, that strange, indefinable scent. As I breathe it, it seems to absorb, to become part of me—and I am old with the age of centuries, strong with the scent of savagery.[1]

END_OF_DOCUMENT_TOKEN_TO_BE_REPLACED 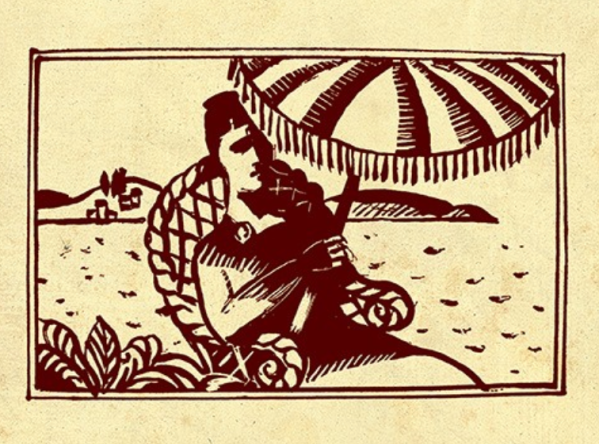 While Katherine Mansfield is perhaps best remembered for her short story collections, Bliss (1920) and The Garden Party (1922), Chris Mourant (University of Birmingham) brilliantly recaptures the author’s periodical legacy. Born in New Zealand in 1888, Mansfield moved to London in 1903, where she quickly made a name for herself writing for the foremost modernist magazines of the time – The New ̛̛̛Age, Rhythm, The Athenaeum, and The Adelphi.[1] Mourant positions his monograph within the wider field of ‘modern periodical studies,’ made possible in part by digitisation projects, such as the Modernist Journals Project and Blue Mountain Project, recent work by Faye Hammill and Mark Hussey, and the publication of The Oxford Critical and Cultural History of Modernist Magazines (2009). Work attuned to print culture scholarship not only shapes our understanding of modernism, but also changes how we its read canonical writers. While previous work on Mansfield has considered her periodical writing, it has done so in a biographical context, which is to say examining, for instance, Mansfield’s relationship with her publisher, John Middleton Murry or rivalry with Beatrice Hastings, co-editor of The New Age. Responding to an increased scholarly interest in the print culture of twentieth-century Britain[2], Mourant demonstrates that our understandings of Mansfield as a writer are dependent upon setting her work within its original magazine and periodical print context.[3] Furthermore, in showcasing Mansfield’s multiple identities – based in her gender and colonial status – Mourant calls attention to the author’s precarious position within the metropolitan periodicals market.[4] But, rather than being placed at the margins of cultural authority, Mansfield was able integrate into the London literary scene by constructing different authorial identities, negotiating editorial expectations, and obscuring or erasing her national identity. Mourant’s work is important in that it brings Mansfield’s periodical writing to the fore, without which we could not understand her life and work more broadly.